Hop Aboard the Music Train with Railroad Earth Friday and Saturday at the Union Transfer! 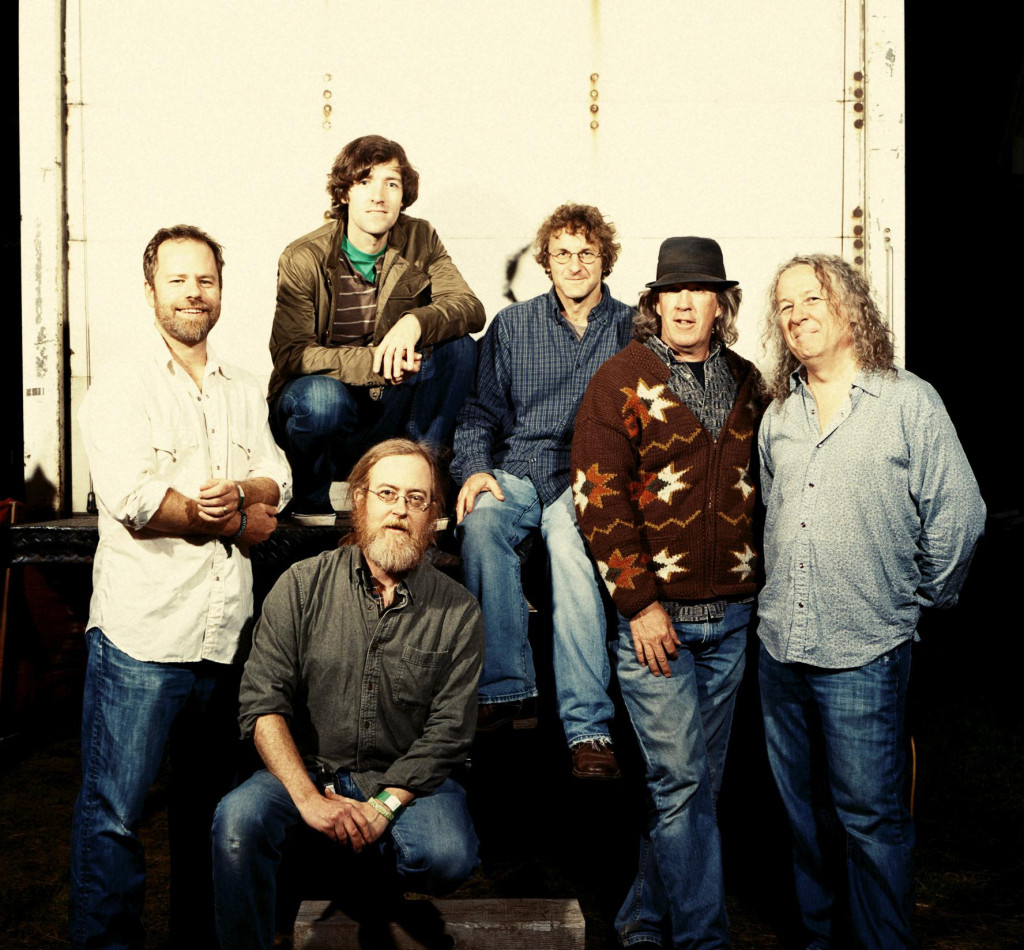 To think is not always to play and to play is not always to think.  Music is not simply a manifestation of the mind, but is deeply ingrained within the human spirit, the heart and even the soul.  A band such as Railroad Earth truly exemplifies what it is for musicians to play their music, bluegrass, newgrass, rock and roll… there is no label, just individuals up on the stage with their instruments, doing what they love.  Formed in 2001, the band began as an informal musical jam session and in just a few months, these individuals created some original songs and their own renditions of songs that they wanted to cover.  Shortly after producing a five-song demo that they recorded in a studio and sent out to a few festivals, they were playing their first gig at the Telluride Bluegrass Festival.

Instrumentally speaking, Railroad Earth is one of the most eclectic bands I have had the pleasure of listening too.  The band consists of Todd Sheaffer on acoustic guitars and lead vocals, Tim Carbone on violins, electric guitar and vocals, John Skehan on mandolin, bouzouki, piano, and vocals, Andy Goessling on acoustic guitars, banjo, dobro, mandolin, lap steel, flute, pennywhistle, saxophones and vocals, Carey Harmon on drums, hand percussion and vocals, and Andrew Altman on upright and electric bass.  Following their performance at the Telluride Bluegrass Festival, the band was encouraged to immediately record five more songs, which translated into their first album, The Black Bear Sessions.   The band has since recorded six more albums.  Their most recent album, Last of the Outlaws, was released this past January.  Their other albums are Bird in a House, The Good Life, Elko, Amen Corner, and their self-titled, Railroad Earth.  Elko is one of my personal favorites as it was one of the first live albums the band released.

The music of Railroad Earth has widespread appeal and reaches out to a diverse fan base.  Some friends first introduced me to the band while I was in High School, and I then introduced their incredible music to my father, a true music aficionado, who then shared it with his friends.  I wore my Railroad Earth t-shirt to a GRE tutoring session last year and discovered that my former High School history teacher and tutor was a dedicated fan.  Their diverse fan base really plays to the uniqueness of their music and as Carbone explains, “We use unique acoustic instrumentation, but we’re definitely not a bluegrass or country band, which sometimes leaves music writers confused as to how to categorize us. We’re essentially playing rock on acoustic instruments.” 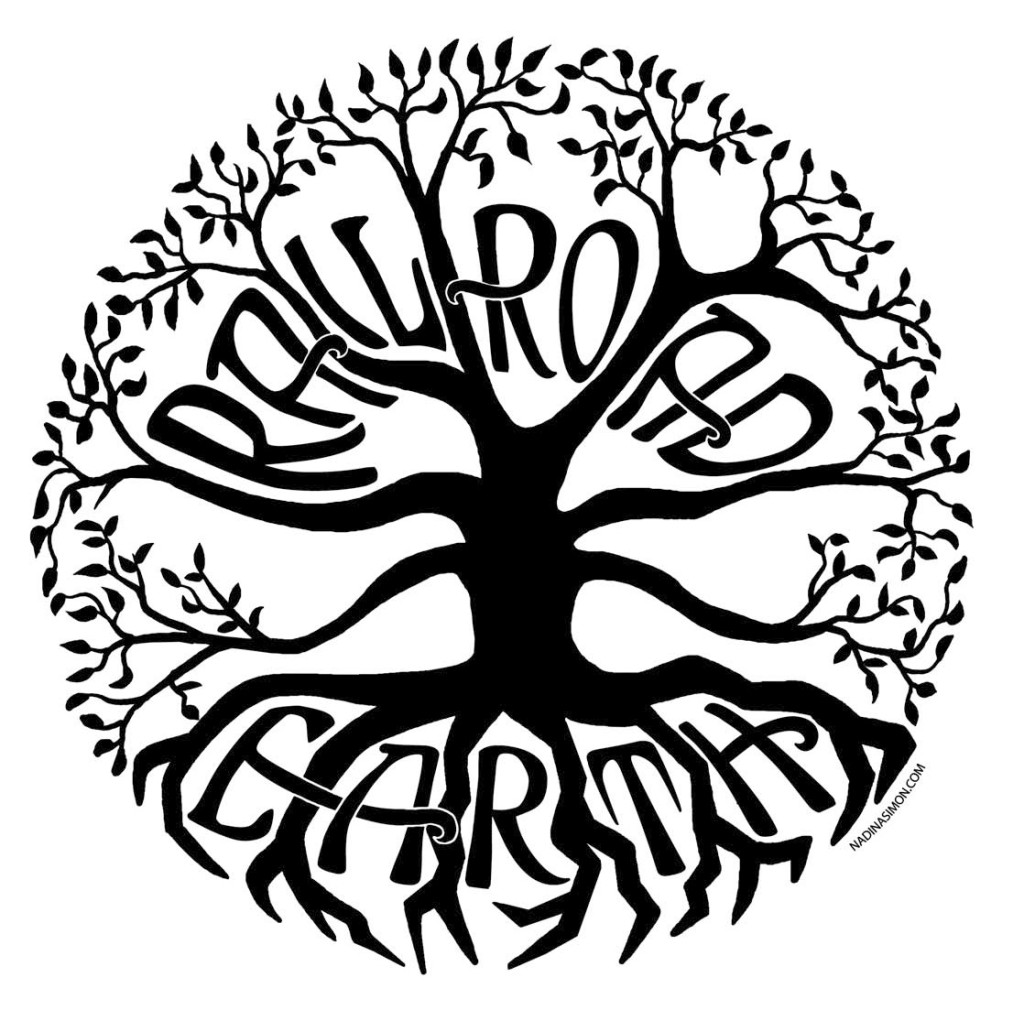 So as much as I can try and paint a picture for you of Railroad Earth’s music, it really would not do it justice.  Todd Scheaffer often holds the reins as he seamlessly performs his music piece while all members of the band exhibit remarkable musicianship in each of their own instruments (yes, multiple instruments), along with the groups harmonious vocals.   Although the band utilizes improvisation, they do not cross the threshold into the realm of jam bands, as they only use it in service with the songs.

The band can jam, get down with some bluegrass but also incorporate drums and amplifiers.  John Skehan, mandolin and vocalist, attempts to describe what they play saying, “I always describe it as a string band, but an amplified string band with drums.” Tim Carbone also gives it a try: “We’re a Country & Eastern band!” then Todd Sheaffer proposes “A souped-up string band? I don’t know. I’m not good at this.”  Yep- it’s just like I said, you have to see this musical sensation yourself to fully comprehend!  So get ready to board the Railroad Earth train this Friday and Saturday, February 14th and 15th at the Union Transfer.  Join The Music Vibes and I on this incredible musical freight journey, as we get ready to boogey and gawk at the awesome musicians that will take the stage!  See you there.