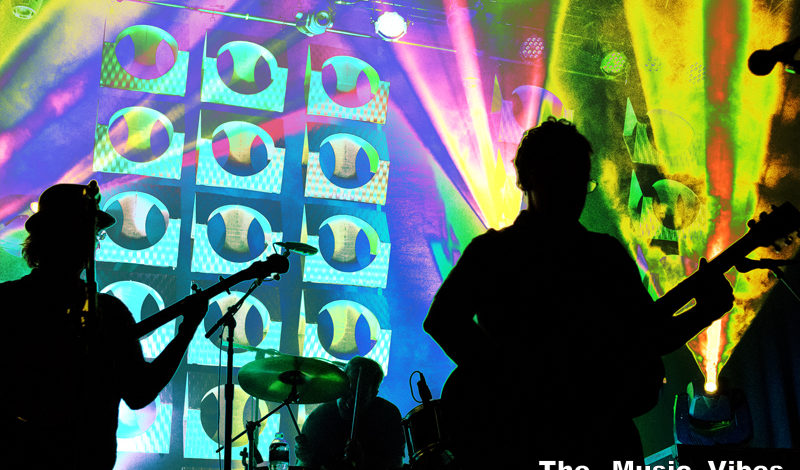 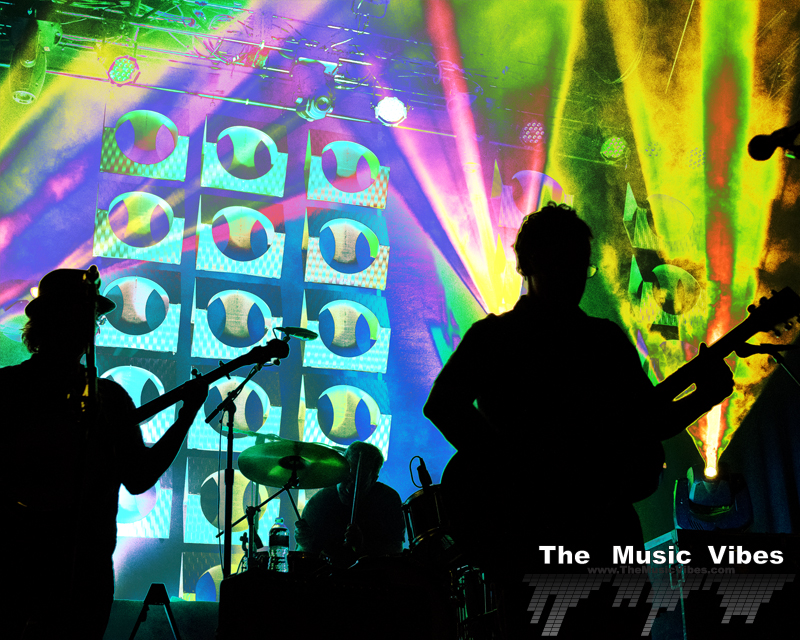 Thursday, March 10th was The Music Vibes first concert at The Union Transfer and what better introduction to the venue than with Railroad Earth heating up the stage (much steamier and foggier than your typical warm handoff)!  Being from North Jersey myself, Railroad Earth’s music hits home, as I am sure it also does for other fellow Jerseyans.  A virtual paradise, the North Central Jersey landscape is practically smothered in natural parks, filled with ponds, brooks and rivers, hidden waterfalls, narrow roads that wind their way through the woods passing small suburban towns, fields of green and rolling hills. During my high school years, my friends and I would sip coffee and listen to John play the mandolin at a small coffee house in Morristown. My father and I would catch an intimate Railroad Earth show at The Stanhope House, a wonderful yet quaint venue. One of my favorite teachers would accompany me to the summer festivals to listen to Railroad Earth’s timeless tunes and all the while he would educate me about the history of one of our favorite bands. 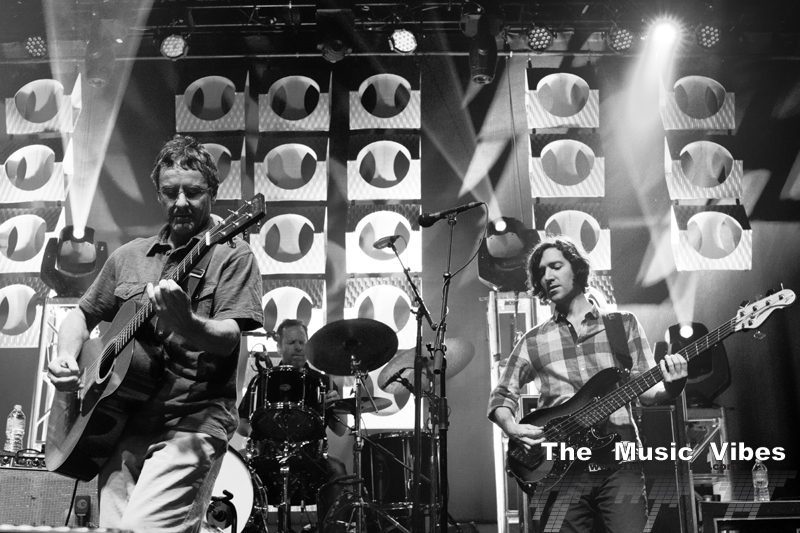 The beauty of Railroad Earth’s music is that it touches each person differently, sending listeners to their own musical oasis from which they draw their own interpretation of the sound.  The melodies often evoke fond memories of travel, friends, and family, ultimately connecting each listener through a shared passion for music.  Railroad Earth has no target audience, yet its generations of fans are energized by the love of this band’s music, which can be seen through their facial expressions and body movements. A careful observer will notice as the audience begins their musical adventure- they sway, then dance, while some sing along…there is a child in the crowd mesmerized by the band on the stage, but occasionally turns back to smile at his parents, a silent thank you for bringing him to his first concert. 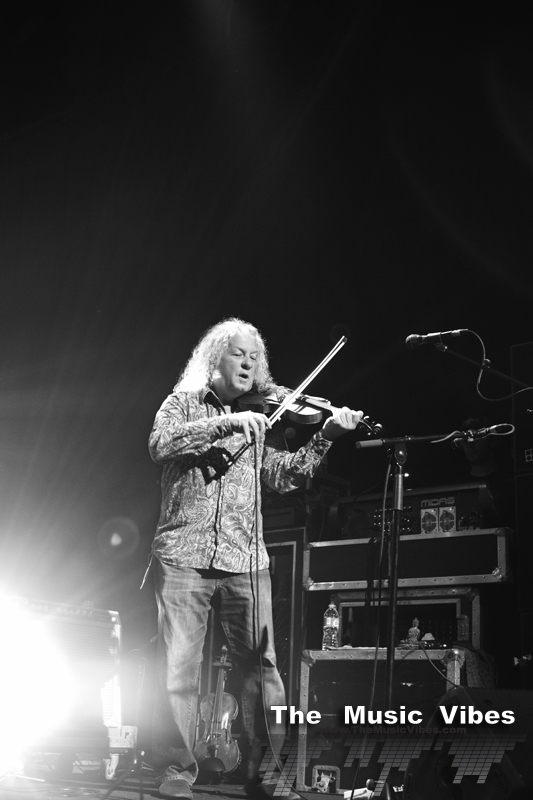 On the evening of March 10th, Railroad Earth walked onto the stage, picked up their instruments and immediately dove into “Mighty River,” a powerful opening for the first set.  This was followed by “Saddle of the Sun”, “Happy Song” and “Grandfather Mountain”.  By song four of the first set, “The Good Life”, the young boy in front was bopping around, smile beaming. The excitement in the boy’s eyes only grew brighter as the band played a rendition of “Potter’s Field,” which flowed seamlessly into “Lone Croft Fair Well”.  Next came Railroad Earth’s cover of George Harrison’s “Any Road,” which was a beautiful tribute to the late musician. This song always brings about personal memories of a favorite childhood book (which George Harrison’s lyrics are often accidentally attributed to), Lewis Carroll’s Alice’s Adventures in Wonderland:

Alice: Would you tell me, please, which way I ought to go from here?

Cheshire Cat: That depends a good deal on where you want to get to.

Alice: I don’t much care where –

Cheshire Cat: Then it doesn’t matter which way you go.

Although generally thought to be speaking of the journey of life, this song also speaks pretty true to navigating around the small suburban towns of North Jersey where there are at least three (if not more) roads that will get you to any destination . . . as well as the whole three lefts makes a right- so just about any road! 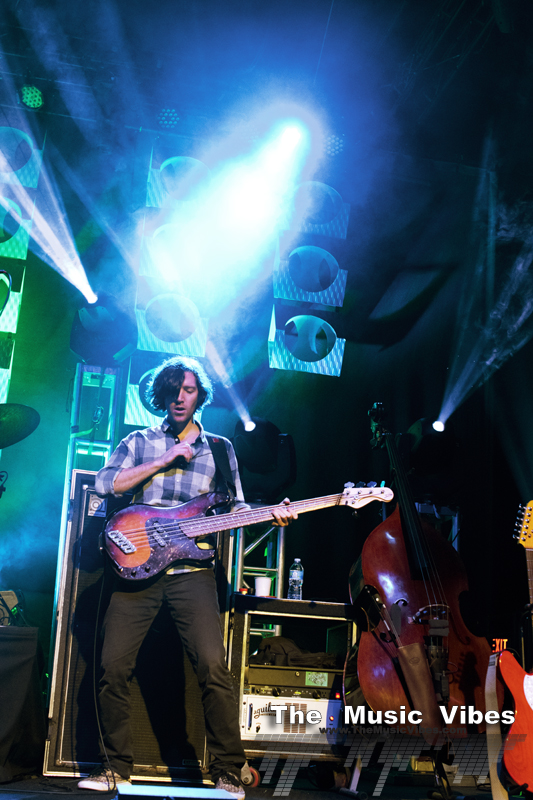 Railroad Earth closed out the first set with “Elko” and you could see the worry in the eyes of some audience members, as they were not ready for this musical adventure to end. However, a wave of joyous relief followed as they realized that a second set would follow and help satiate their musical hunger. 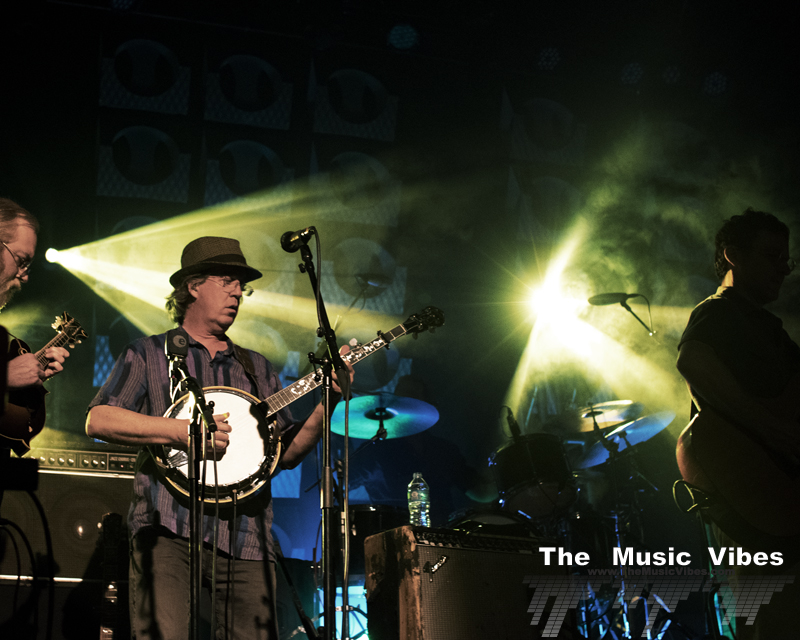 I also would like to mention what a wonderful venue the Union Transfer is.  It is intimate with a laid-back atmosphere, which truly compliments the vibes of the band, making for a wonderful musical environment.  You could stand on the ground floor by the stage or go to the U-shaped balcony level, and watch the band with a perfect view from above.  TV monitors were set up next to the bar so you wouldn’t miss a beat, even if you were going to grab a drink.

Railroad Earth soon returned to the stage for the second half of the show and started off with “Black Elk Speaks” followed by “Like a Buddha” and “Crossing the Gap”.  Then “Came up Smilin'” lit up the crowd followed by “Farewell to Isinglass” which led into “Chasin’ a Rainbow”.  Next was “Walk Beside Me” and “Hangout Ball”.  I heard the call of my ancestors in “12 Wolves” (or should I say Wolfe[s]) and I couldn’t help but to howl along.  The band closed out the set with “Hard Livin'” before heading off the stage.  The audience, however, was not ready to leave, as they couldn’t get enough of the music and were elated as Railroad Earth returned to the stage for an encore of “Peggy-O”. 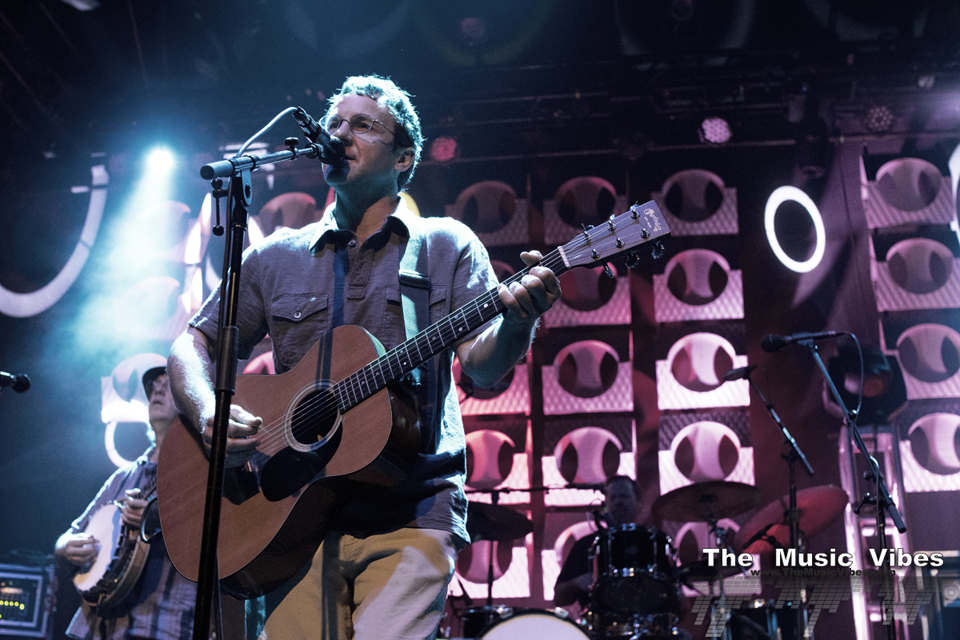 Throughout the show each musician had his own chance to shine.  Tim Carbone was ferociously fiddling, shining bright for his solo, John Skehan’s solo made you wish that you had taken up the mandolin as a kid- as you couldn’t imagine such a sound exuding from that little instrument, Andy Goessling played both the banjo and flute with equal precision, Carey Harmon set the pulse of the band’s exceptional music while simultaneously influencing the audiences heart rate, Andrew Altman passionately played both the electric and standup bass- eyes closed and feeling the music (imparting the powerful passion into the airwaves), and Todd Sheaffer on lead guitar and lead vocals gave the audience a guided tour to their own musical oasis where the band’s melodies paint a different picture for each of us. 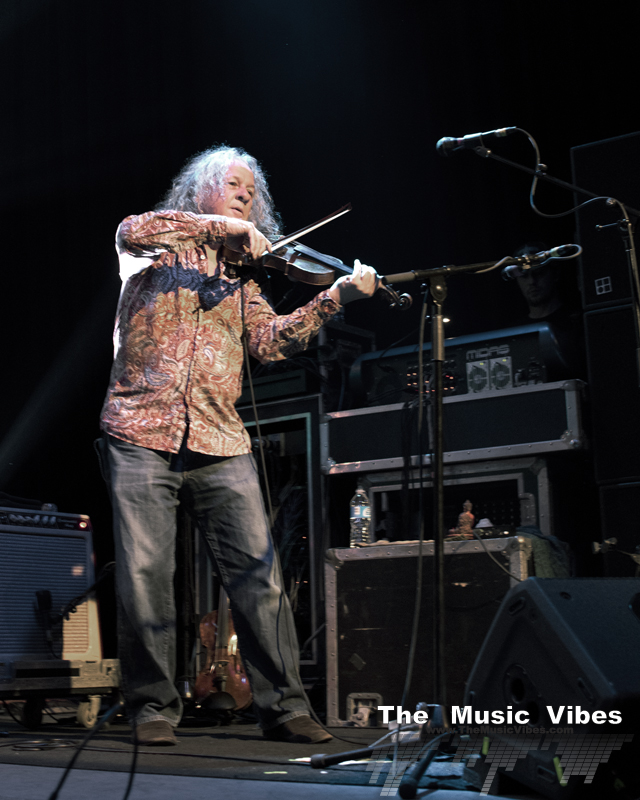 It’s always an experience seeing Railroad Earth perform live, and often a different one each time as they are always changing up the keys to their songs -invoking a different musical experience each time.  To learn more about the band, their music, roots, and the new album they are working on, check out our exclusive interview with Andy Goessling in “RAILROAD EARTH IS TRAVELING TO PHILADELPHIA, NEXT STOP, THE UNION TRANSFER! EXCLUSIVE INTERVIEW WITH ANDY GOESSLING“.  Also check out some photos from their live performance at the Union Transfer- Railroad Earth Live @ The Union Transfer. 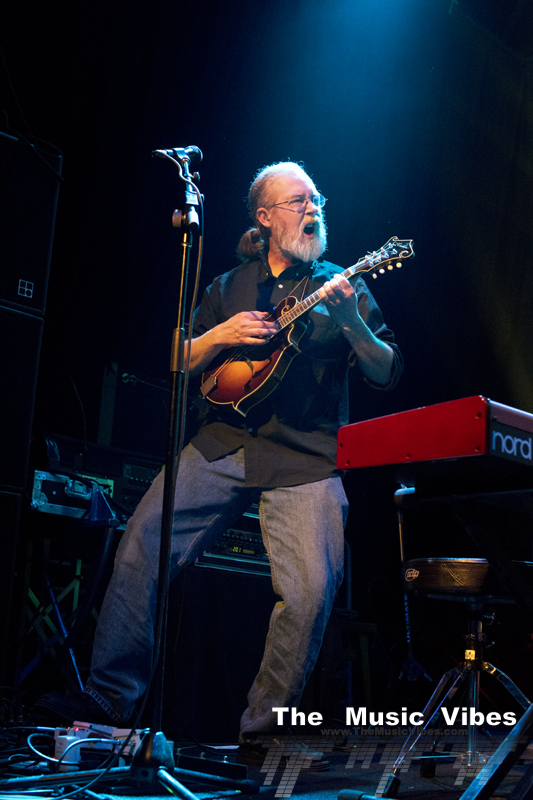 The concert was an overall incredible experience; one that words (or photos/videos) cannot do justice. We encourage music lovers out there to check out one of Railroad Earth’s live performances so you can hear and experience the musical oasis for yourself! The Music Vibes has boarded the Railroad Earth Train and doesn’t expect to be hopping off anytime soon!  You can catch one of their upcoming shows from their Spring tour or check them out at Delfest in Cumberland, MD on Saturday May 28th. 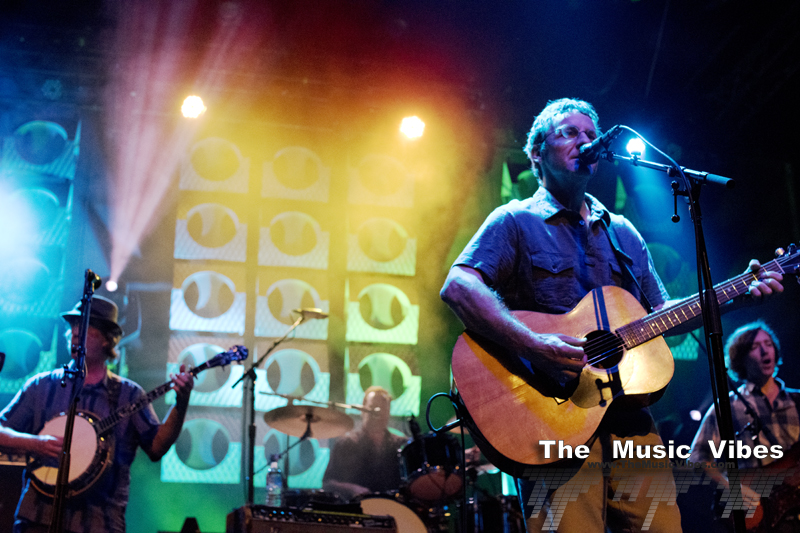 For more information on Railroad Earth: 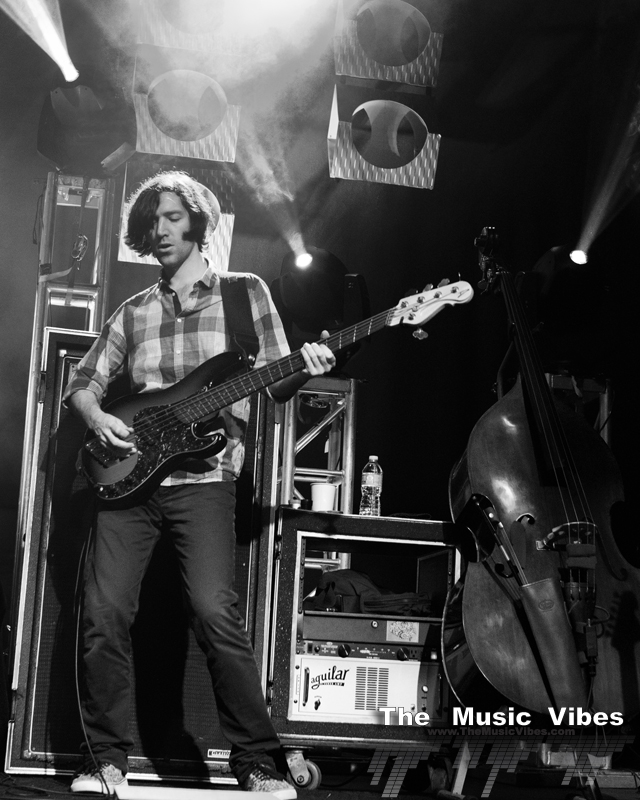 Review and Photography by Rebecca Wolfe

Check Out “As Time Goes By” – Andy Goessling on Zither

Check Out: Railroad Earth is Traveling to Philadelphia, Next Stop, the Union Transfer! Exclusive Interview with Andy Goessling

Check Out: Getting to Know Dopapod Backwards and Forwards: Exclusive Interview with Rob Compa, Spring Tour 2016

Reflections on Andrew Bird Live at The Electric Factory – April 4, 2016 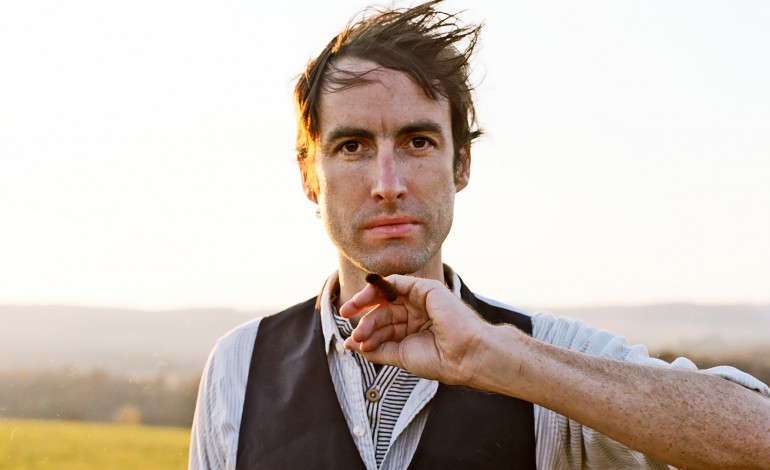 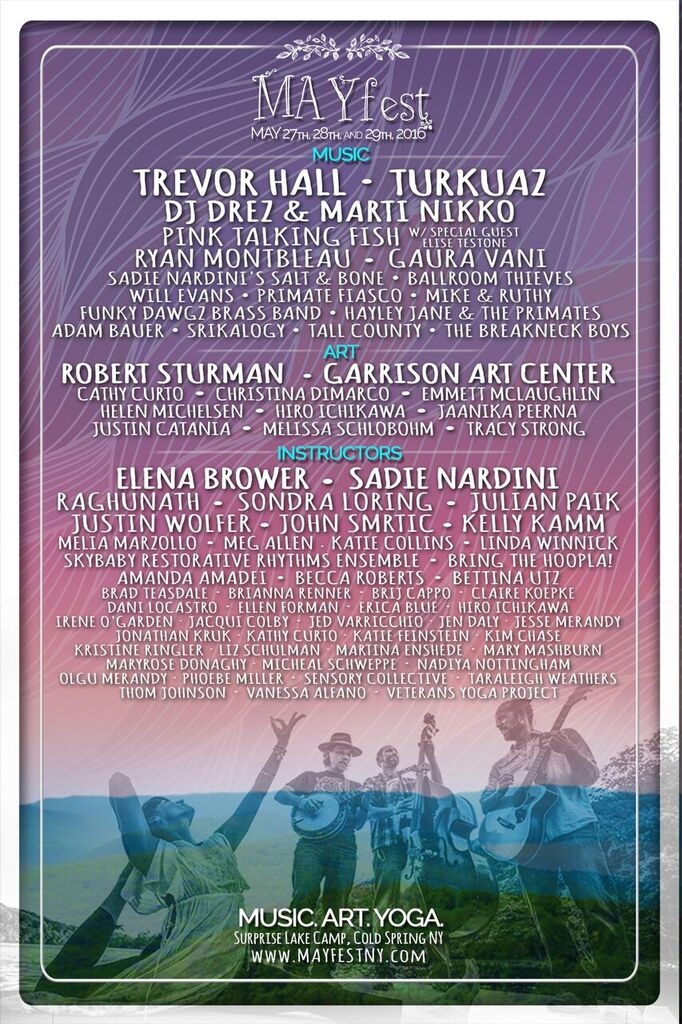 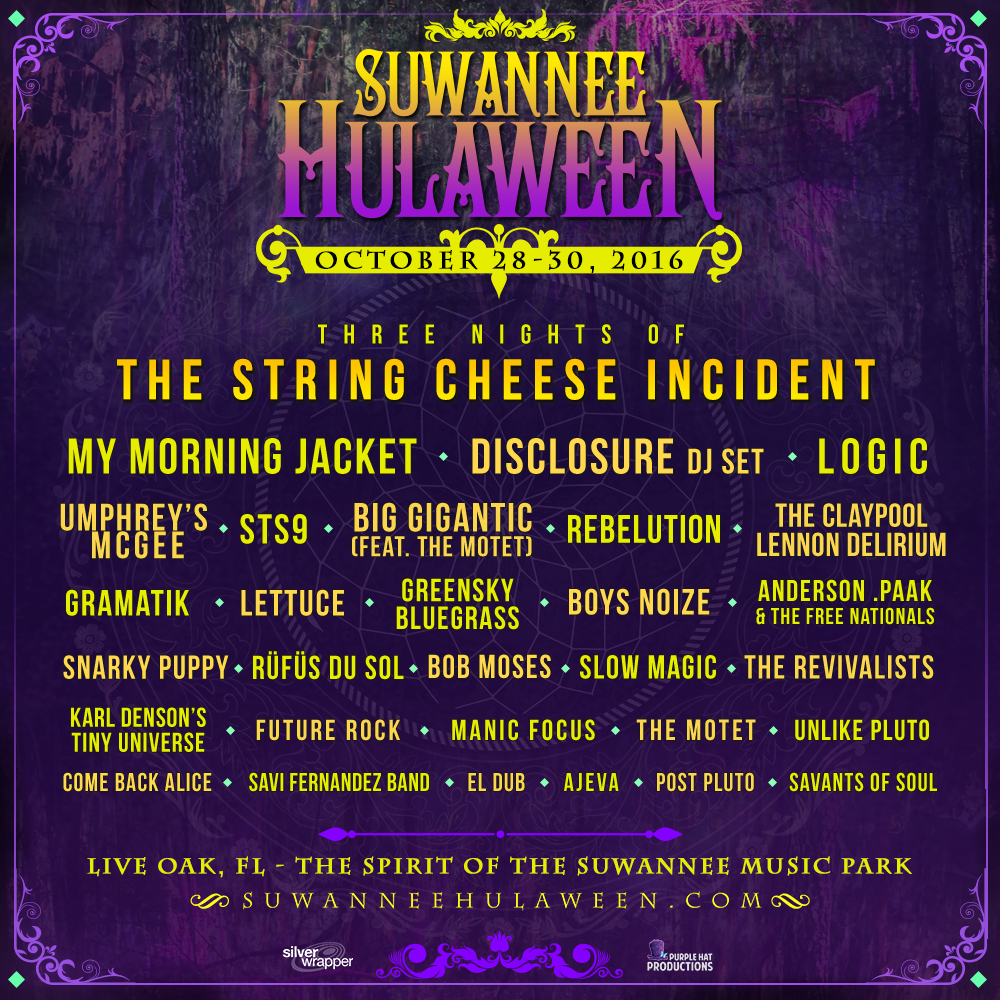